A memoriam to Moana Jackson

Whakatu Freezing Works, regarded by many as the “university of hard knocks,” provided the backdrop for many robust discussions around Everard and Jane Hineata Jackson’s kitchen table at 10 Willow Park Road, Hastings.

Presiding over these discussions was Jane’s father Pura Cunningham; an active union delegate at the Freezing Works, described by family as an ardent Labour Party man.

The debates didn’t just focus on politics or union issues. They canvassed the rugby exploits of Everard as an All Black and his brothers, Bully (Sydney) Jackson and Tutu Wi Repa, NZ Māori Rugby Team players, and their endeavours during the second world war with the 28th Māori Battalion C Company.

It was in this environment that Moana-nui-a-kiwa Jackson grew up alongside his siblings, older brothers Syd and Fred, sister Jackie, and younger brothers, Phillip and Glen. Two whangai brothers Derek and Tama Thompson also joined the whānau after their mother Liza – older sister to Jane – passed away. 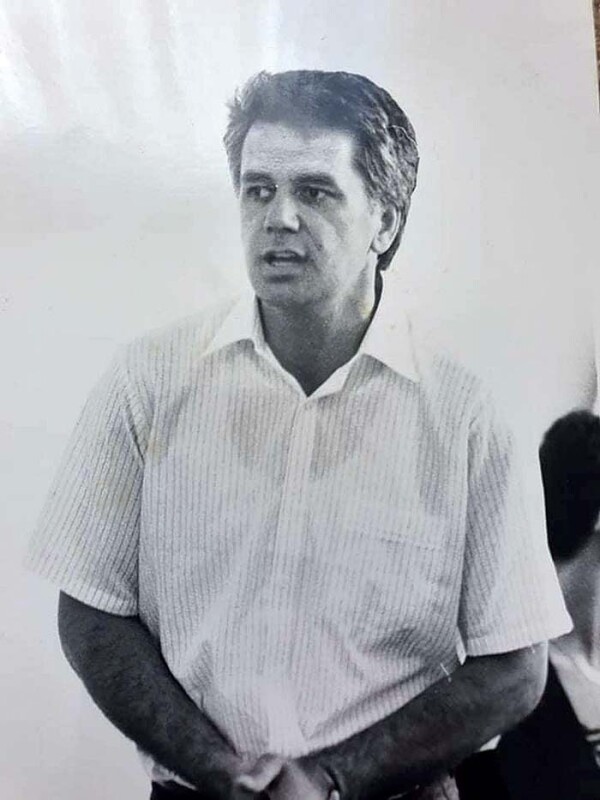 Moana understood the importance of justice from an early age. Referring to an incident that affected his father, he said:

Dad’s rugby interests were coloured by the fact that immediately after the North Island vs South Island game in 1939 he and Uncle Tori Reid were both told by the Rugby Union that as Māori they would have to make themselves unavailable for any future All Black games to avoid the union embarrassment when it selected its next team for the proposed tour of South Africa in 1940.

“Because of the war, the tour never proceeded. Dad never forgot the slight. He was the first former All Black to join the original antiapartheid movement in 1960...”

The Jackson men’s prowess in the war and on the rugby field were legendary, but it was Jane’s quiet strength that encouraged her children to pursue education and challenge injustice.

Despite her large family, Jane worked full-time at the Birds Eye Processing Company, served as a union delegate and even managed to teach her sons how to cook. Jackson dinners became synonymous with kai and kōrero.

This tweet had been pulled up again by the twitter community over the past day or so, and this morning we learnt of Moana Jackson's passing. Utter grief, such a loss. Can't begin to have the right kupu yet - Moe mai ra Moana xxxxx https://t.co/ZBkC9xNGDA

Moana’s own engagement with the union movement was inevitable. By the early 1980s, when he was active within the PSA, his older brother Syd was leading the Clerical Workers Union and Fred was a delegate with the PPTA.

Ken Mair recalls Moana’s approach to relationships between Māori unionists and the wider union hierarchy in the 1980s.

“Moana entered the workforce at a time when the Labour Government was intent on the sale of state assets like forestry, railways, and fisheries,” Ken explains.

“We were all saying we needed to have a strong Māori voice within the PSA.

“Moana recognised there were other dimensions to this dilemma. He planted these liberating seeds of emancipation from a mainstream point of view.”

“Moana had this powerful intellect but his kōrero could be understood by everyone,” Ken continues.

“He had the ability to change people’s attitudes; to create clarity and consensus about what the issues were, and how to tackle them.

“An idea inherent to the union movement at the time was that – by treating racism as a class issue – we could get stronger union support.

Moana challenged this assumption by arguing that indigenous rights were always paramount.”

“He believed that if workers wanted to uphold their status and change the system, their struggle must, first and foremost, be against colonisation,” Ken says.

“He laid the groundwork for what we have come to expect from our treaty obligations with the Crown as an employer,” Amokura Panoho agrees.

Moana Jackson was the very best of us: unfailingly kind to everyone he met, generous with his time and energy - especially if young people were asking for it - and the most gifted intellectual of his generation. He had such a soft voice, but he never took a back step x

Moana championed the development of Ngā Toa Āwhina Rūnanga to strengthen our capacity to negotiate with the Crown and gain recognition for the special status of Māori in the State Sector Act 1988 S56 (2) (d).

At this time, Moana was finalising his ground-breaking report on Māori and the Justice System, in which he demonstrated the importance of a treaty-based approach, which he furthered in 1991 while developing the PSA Treaty Policy.

Amokura continues: “Another critical contribution Moana made to our early negotiations around the tangihanga claim was that the principles of fairness must be embedded in our treaty relationship and that our cultural rituals were integral to our identity as a treaty partner.

“Moana’s wisdom is only now being truly appreciated but it was obvious to many of us a long time ago.”

Moana was an excellent storyteller and – in his later years – many of his favourite anecdotes were about his grandchildren. Without the care of his son Hatea, daughter-in-law Diane and their children, Moana’s wisdom and legacy would have been lost to us much sooner.