Yesterday afternoon, just up the road from parliament, workers from aged care, disability and support sectors gathered to hear the government's announcement of their new pay rates. 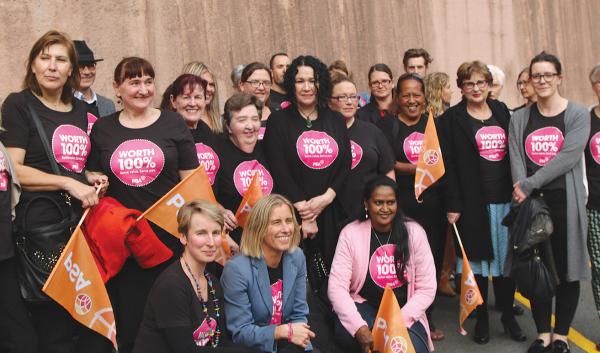 The room was filled with excitement, with workers told to attend but kept in the dark as to why. A cheer erupted from the crowd when the new pay rates were announced. For many it represents as much as a 40% pay rise, and proper recognition for the skill and effort it takes to perform their roles. 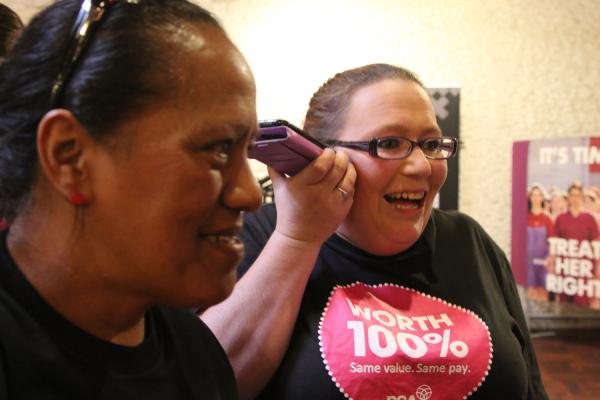 It's been a long five years since Kristine Bartlett, with the support of the Service and Food Workers Union (now E tū), first took a case to court under the Equal Pay Act 1972. The case marked a landmark change in the potential application of the Equal Pay Act, which had previously only been applied to people working in the same industry.

Kristine's case argued that industries where employees are predominantly women were as a whole undervalued, and the courts agreed. 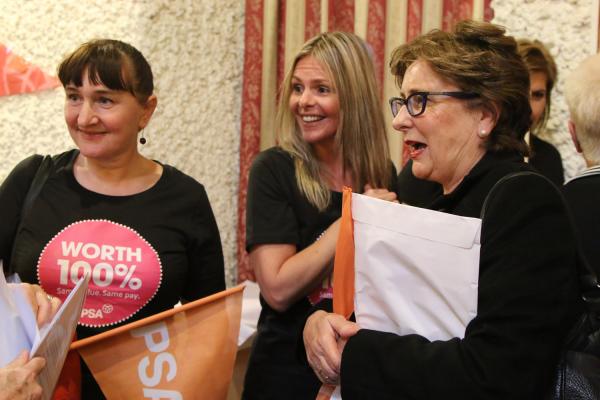 The historic win will mean that the entry rate for an aged care, disability or home support worker will go from minimum wage to $19 an hour, and the top rate for a fully qualified worker will go as high as $27 an hour. These changes will mean up to $5000 added to workers' pay packets and an investment of $2 billion dollars over five years into the industry.

This settlement will benefit 55,000 people working in Aged care and home support and disability sectors, most of them women. 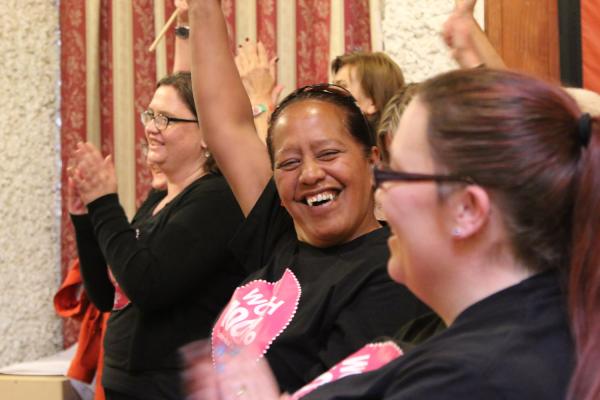 This investment in support workers means that this government is not just investing in the equal value of women, but in the care and dignity of the people they support.